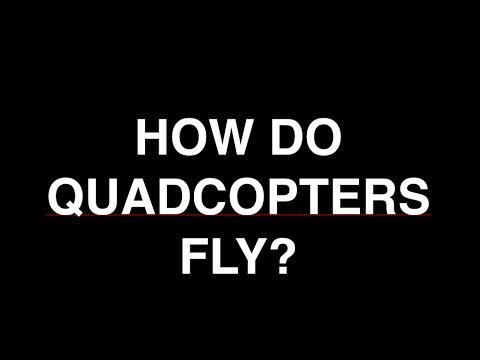 ELE3307 Real-Time Systems Semester 2, 2019
Page 1 of 12
Assignment 1
Real-Time Software Design: Quadcopter Control
Date Due : Tuesday 27th August 2019
Marks: 200 (20% of total assessment marks)
Penalty for Late Submission: 5% per day late
Outline
In this assignment, you will design, implement, test and document a C program to control a simple
quadcopter/drone to be used for aerial photography. The assignment does not involve quadcopter
hardware. Instead, the operation of the quadcopter is simulated by a POSIX compliant program
provided as a Cygwin executable which your controller program will interface to. You will need to
understand the basics of quadcopter operation, therefore a brief explanation and links to external
resources are provided in this assignment specification.
The assignment is divided into two parts:
 Part A (140 marks) involves manual control using the keyboard
 Part B (60 marks) involves autonomous control based upon waypoints defined in a file
Both parts must be implemented in the same C program per the requirements in this specification.
You must submit the following two items by the due date:
1) A text readable and non-compressed/non-zipped Word or PDF report documenting your system
design, implementation and testing. The report must include the following concise information:

ELE3307 Real-Time Systems Semester 2, 2019
Page 12 of 12
ELE3307 Assignment 1 marking criteria
Each attribute below relates to a key element of the assignment, marked on a scale of 0 to 100%. Zero marks will be awarded for no attempt.